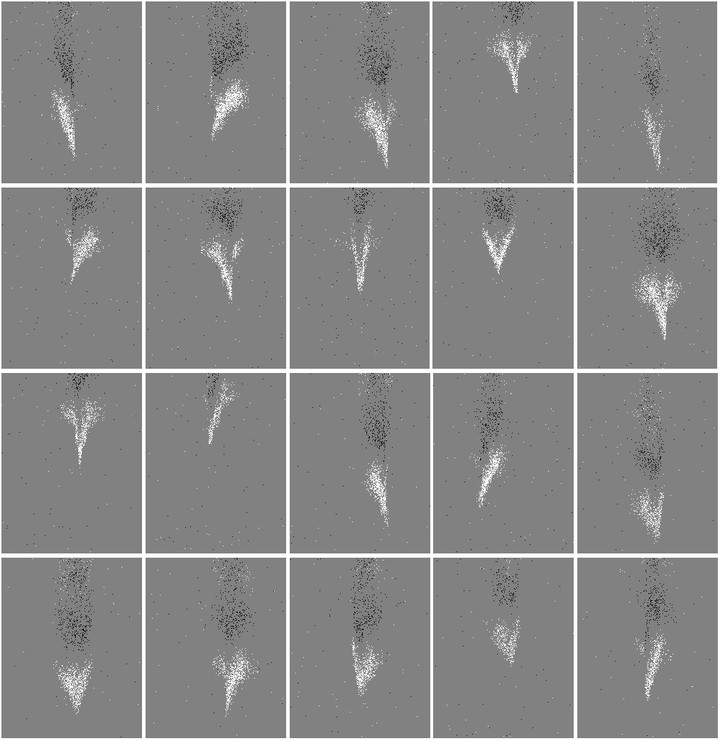 The ATIS Planes dataset is an event-based of free hand dropped airplane models. The recordings were captured using the same model of ATIS camera and the same acquisition software used in capturing the N-MNIST dataset. The airplanes were dropped free-hand, and from varying heights and distances from the camera. Four model airplanes were used, each made from steel and all painted uniform grey. The airplanes are models of a Mig-31, an F-117, a Su-24, and a Su-35, with wingspans of 9.1 cm, 7.5 cm, 10.3 cm, and 9.0 cm, respectively. The resolution is 304x240 pixels. There are 200 files per plane type making up 800 files in total. The models were dropped from a distance ranging from 120 cm to 160 cm above the ground and at a horizontal distance of 40 cm to 80 cm from the camera. This ensured that the airplanes passed rapidly through the field of view of the camera, with the planes crossing the field of view in an average of 242 ms ± 21 ms. No mechanisms were used to enforce consistency of the airplane drops, resulting in a wide range of velocities from 0 to greater than 1500 pixels per second.

The DVS plane was created as a showcase dataset for our work on high-speed and real-time event-based classification systems. We were looking for a dataset that was both technically difficult and yet easy to explain and demonstrate. In fact, we used to have a live demonstration of this task.

The plane drop dataset was created by physically dropping small model planes in the field of view of the camera. The planes were dropped freehand, from the same approximate height. This was done to induce a realistic rather than controlled set of speeds, angles, heights, and angles relative to the camera. We dropped each model plane 200 times, producing a dataset containing 800 labelled recordings.